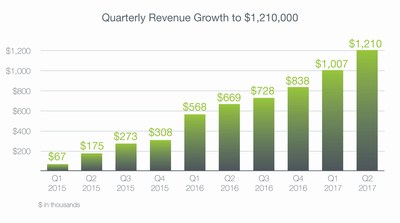 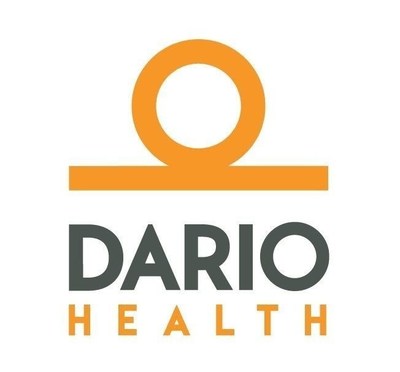 DarioHealth expects a continued reduction in its cash burn over the next several quarters as it penetrates and acquires new users in the Android universe.

In addition, DarioHealth expects its business-to-consumer (B2C) strategy to be more efficient by increasing its customer value and reducing its cost per customer acquisition. Having recently achieved key milestones, such as FDA clearance for certain leading Android devices in the U.S. and the signing of additional third-party insurance coverage agreements, management remains confident in its B2C strategy and its ability to gain a wider audience.

On the business-to-business (B2B2C) side, DarioHealth expects to partner with additional players that will be able to introduce the DarioHealth platform to payers and the self-insured market in the U.S., providing their users a fully connected and real-time solution combined with coaching services. As the market is transforming to value-based solutions where payers are looking to buy a fully integrated solution, DarioHealth's platform is well positioned to address this need. DarioHealth has already signed its first agreement with CCS connect to provide payers a joint solution of platform and coaching services.

Erez Raphael, Chairman and CEO of DarioHealth, commented, "We are pleased with the continued sequential quarterly growth and traction we are gaining in the U.S. It is encouraging to see our margins improve because of our growing customer base of loyal users.

"With our recent Android clearance, we've greatly expanded our platform availability in the United States. This development, coupled with our third-party insurance coverage expansion, opens significant revenue opportunities on the B2C front that can be scaled up and help lower the burn rate. In parallel, the recent Android clearance by the FDA also opens a whole new revenue stream from B2B2C opportunities. Digital health solutions give payers an opportunity to reduce costs while improving clinical outcomes, and we believe that the DarioHealth connected model addresses this need and enables the Company to make significant gains."

Revenues were derived mainly from the sales of Dario™'s components, including the Smart Meter itself, through direct sales to consumers located mainly in the United States and Australia, through our on-line store and through distributors.

Financial income of $7.5 million was recorded in the six months ended June 30, 2017, compared to a financial expense of $1.9 million in the six months ended June 30, 2016. This change was mainly due to reversing the warrant revaluation expense recorded in the fourth quarter of 2016, due to a price protection feature included in warrants issued to investors in March and August 2016. This price protection feature expired on March 8, 2017, and as a result we cancelled the liability related to these warrants by recording financing income of $7.4 million.

DarioHealth will host a second quarter 2017 conference call today at 9:00 AM ET.

DarioHealth Corp. (NASDAQ: DRIO) is a leading global digital health company serving tens of thousands of users with dynamic mobile health solutions. We believe people deserve the best tools to manage their treatment, and harnessing big data, we have developed a unique way for our users to analyze and personalize their diabetes management. With our smart diabetes solution, users have direct access to track and monitor all facets of diabetes, without having the disease slow them down. The acclaimed Dario™ Blood Glucose Monitoring System all-in-one blood glucose meter and native smartphone app gives users an unrivaled method for self-diabetes management. DarioHealth is headquartered in Caesarea, Israel with a regional office in Burlington, Massachusetts. For more information, visit http://mydario.investorroom.com/.